An older senator and one that is well liked but not that highly respected. He becomes the third member of the triumvirate that takes charge after the assassination, but Antony does not respect him and he is edged out of power. Robert Goodale, who plays Lepidus in our version, says, 'What I like about Lepidus is the fact that he is not obviously one thing or another. Despite his sudden rise to power as a member of the newly formed triumvirate, he is perceived by Anthony to be totally unsuited to his position’ 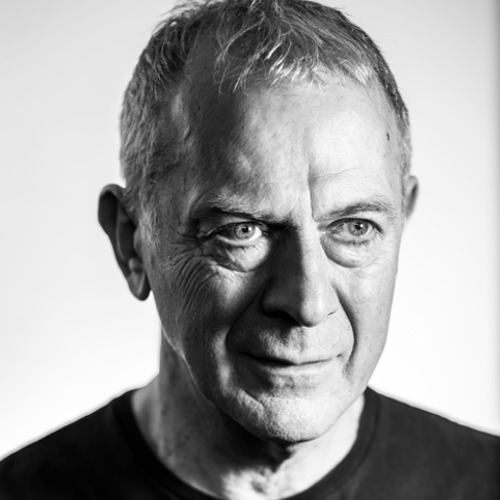