Calpurnia is Julius Caesar’s wife. There's a lot of information we know about the real Calpurnia, but in the play very little is mentioned about her, other than the fact that she has no children. The main thrust of her narrative is that she desperately tries to convince Caesar to stay home and not go to the senate house on the Ides of March as she's convinced that something terrible will happen to him. She's had vivid dreams of Romans bathing their hands in blood spurting from a statue of Caesar. Her scene with Caesar involves her describing further reports about strange and horrible occurrences, which she interprets as a warning.

'When beggars die, there are no comets seen. The heavens themselves blaze forth the death of princes' 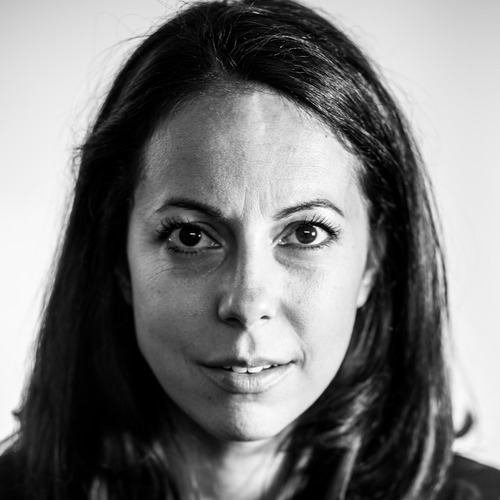